Fourth of July is a big and important holiday and one definitely worth celebrating in style. Unfortunately, when the excitement kicks in and the inhibitions get lowered, there’s a number of problems that can occur – from barbecuing mishaps to fireworks accidents… nothing’s off limits. So, before you even start your Fourth of July celebration, have in mind that getting educated on fireworks safety is paramount. Apart from making sure you don’t accidentally set something (or someone!) on fire (what, it happens!), think about the ways to avoid the horrible 4th of July traffic. The roads will be cramped with thousands upon thousands of people leaving the city for the holiday and the last thing you need in life is to end up in an accident, right? 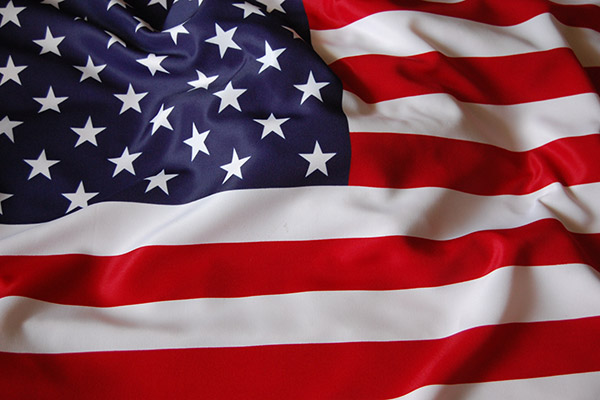 Renting a Luxury Bus on Fourth of July

Gather a group of friends and family and make the Fourth of July memorable. Forget all about traffic jams, nervous drivers and edgy travelers anxious to reach their vacay destination, and rent a luxury bus to take you to your destination quickly, safely and in utmost comfort. The comfort of leather seats, perfect AC, DVD televisions and similarly attractive details only add to the overall enjoyment that comes with treating yourself to such a fantastic transportation option.

Let your appointed driver deal with traffic, rude and heat stricken drivers, or even those who were irresponsible enough to drive under the influence; while a professional is taking care of all the hassles, you think about ways of getting ready for a fantastic day out in the sun and mind-blowing fireworks at night. The mere fact of knowing you’ve got a chauffeur minding your ride will help you enjoy drinking and having fun with your friends without worrying whether you’ll be getting home safely or not.

Interesting Facts About the 4th of July

For the end here are some interesting facts about Independence Day:

* Three American presidents, John Adams, Thomas Jefferson and James Monroe have died on July 4th. Adams and Jefferson died not only on the same day but also the same year, 1826.

* The real American Independence Day happened on July 2 when the Philadelphia Congress approved the separation of the colonies from Great Britain.

* Only one representative, John Hancock, signed The Declaration on the 4th of July. All the other representatives signed it later.

* The first American flag had its stars organized in a circle to represent equality of all the Colonies.

* The Declaration was signed by 56 representatives from 13 colonies.

Keep in touch wherever you go